Fall ComiCon! Saturday, October 8th, the Education Building on the Minnesota State Fairgrounds will be jam-packed with the most mind-boggling, eye-goggling, comic-cataloguing, fan-dialoguing groovypalooza of all things comic books and comic culture related! Fall ComiCon is the nexus of comic book and graphic storytelling creators from across the entire Upper Midwest region. From established industry pros to tomorrow’s hottest stars to cutting-edge independent creators, there’s something for everyone.

Medtronic Twin Cities Marathon
When: October 9th, 2016
Where: Starts at US Bank Stadium and ends at MN State Capitol in St. Paul

Help Twin Cities In Motion celebrate the 35th running of The Most Beautiful Urban Marathon in America!

This autumn-themed event hosts a wide range of activities, including super slides Surrey scavenger hunts, a bounce house, hay rides and other various carnival-style games and contests. The Pumpkin Patch will be open to the public every weekend, from Sept. 24th through October 30th, from 10:00a.m. to sunset. Wristbands for activities start at $5.

The St. Paul Art Collective is proud to announce the 25th Anniversary of the Saint Paul Art Crawl during the Fall 2016 season. This event is produced each season by the Collective, which relies on its members—artists and others who volunteer their time and resources—to make it happen.

Good gourd, the pumpkins are coming! We carved up 12 worlds of marvelous art and Halloween fun at the Minnesota State Fairgrounds. Whether you’re young or old, you’ll be ooh-ing and ahh-ing along the half-mile long walking path of more than 3,000 pumpkins and fun-kins in larger than life displays. You’re even welcome to sport a costume! This isn’t your imagination, it’s Twin Cities’ most delightful Halloween tradition – Pumpkin Nights.

Certified by the Guinness Book of World Records as the “World’s Largest Gathering of Zombies,” the ZPC gathers thousands upon thousands of undead souls into the Warehouse District of downtown Minneapolis for a night of pub crawling, dancing, world-class live entertainment, and all sorts of other fiendish fun. Costumes encouraged—the gorier, the better! Featuring two outdoor stages, dozens of participating bars, limited-edition “Brain Belt” beer courtesy of Schell’s Brewing, dozens of food trucks, tons of great live music, the World Brain-Eating Championships, and so much more.

ZooBoo is a non-scary Halloween festival for families and young children. For this unique fall event, the grounds of Como Zoo transform into a world of fairytales and fun! Live costumed characters interact and entertain children. This magical event offers families a safe trick-or-treating alternative plus many Halloween surprises. Highlights include trick-or-treating at approximately ten Treat Stations, Live Entertainment, Pumpkin Bowling, Craft Activities, 200 Costumed characters and lots of surprises. All proceeds from ZooBoo benefit two of Minnesota’s most treasured year-round attractions, Como Zoo and Marjorie McNeely Conservatory.  ZooBoo is a production of the Como Friends.

Celebrate all thing Halloween with BooFest on Grand. Families can bring their kids out and trick or treat at businesses on Grand Avenue. Fun activities and games for all ages. 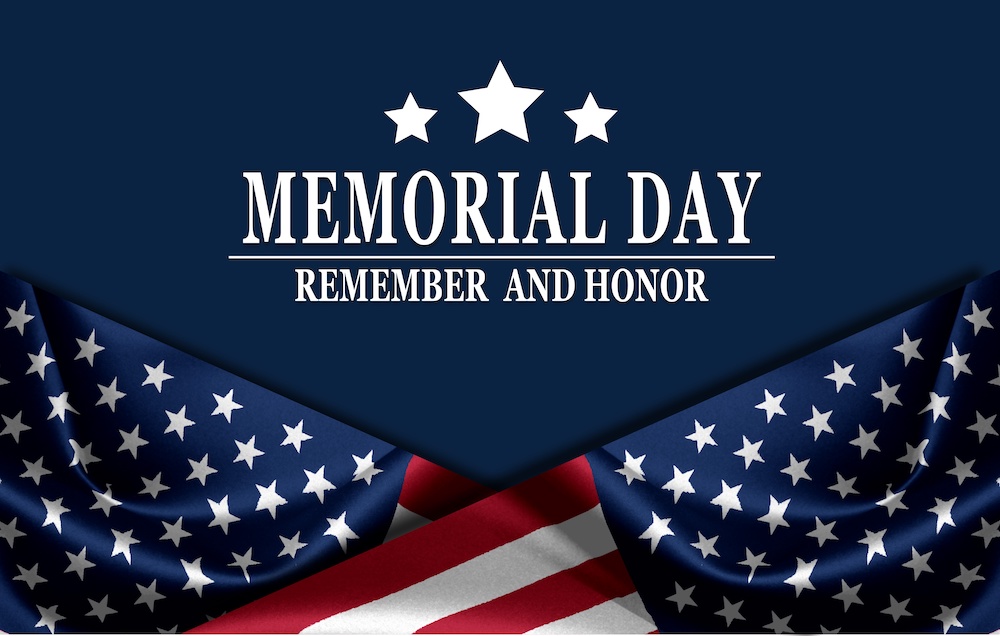