Here’s an article from the National Association of Home Builders about the drive to push forward housing finance reform.

March 26, 2013 – The nation’s home builders today called on Congress to move forward on bipartisan housing finance reform to ensure that affordable housing credit can be delivered through a competitive, efficient, sound and stable system that maintains the crucial element of a federal backstop for the mortgage market.

Citing recent white papers produced by the Bipartisan Policy Center Housing Commission, National Association of Home Builders (NAHB), Mortgage Bankers Association and others, NAHB Chairman Rick Judson said, “Multiple stakeholders have now weighed in with their proposed approaches to this important task. While the details of those approaches may differ, one thing they all have in common is the need to maintain some form of federal support to the conventional mortgage market. That’s the point from which we believe Congress should start as it charts a path for the eventual wind-down of Fannie Mae and Freddie Mac.”

NAHB’s proposed framework for housing finance system reform envisions transitioning Fannie Mae and Freddie Mac to a new securitization system for conventional mortgages backed by private capital and a privately funded federal mortgage-backed securities fund.  Such a plan would need to be phased in over a period of time, with Fannie Mae and Freddie Mac remaining operational until the alternative system is fully functioning.

“As the housing market recovers and begins to add crucial strength and jobs to the national economy, it is essential that Congress ensure a stable and affordable flow of credit for home mortgages and housing construction,” said Judson. “We encourage lawmakers to pursue the path that NAHB has recommended. Most importantly, a federal backstop should be a fundamental element of bipartisan legislation moving forward.” 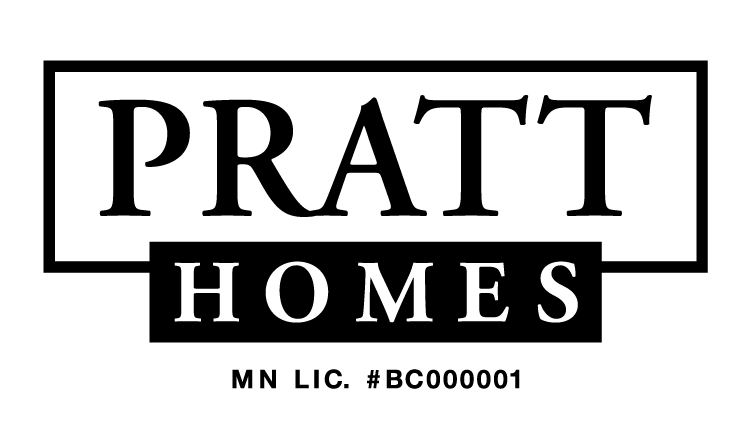 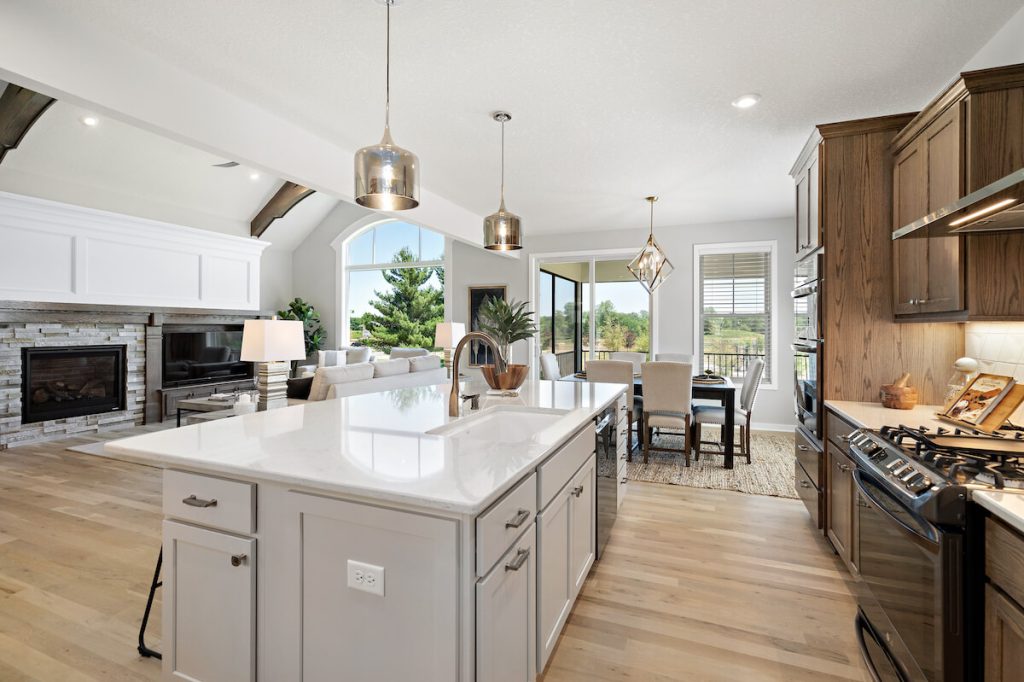