Home/March Events in Minneapolis and St. Paul
Previous Next

Spring is finally here! It’s still fairly cold and there’s a fresh layer of snow on the ground, but believe  it or not, this weekend we’ll spring forward into Daylight Savings Time. So, don’t forget to change those clocks! Warm weather isn’t too far away, and as far as winters go this was rather mild. At least we didn’t get the kind of snow that Boston received.

Since there is still a bit of snow on the ground you’ll probably still want to stay indoors this month, but there are still plenty of fun things to do in and outdoors this month in Minnesota. Ice fishing is coming to a close this month, so if you haven’t gotten your fill yet you had better hurry up. Ice houses needed to be removed from the lakes by March 2nd if you are south of ‘the line’ and if you are north of it, they need to be removed by March 16th. Click here to learn more about ice house removal in Minnesota. http://www.dnr.state.mn.us/fishing/shelter.html

From the Parade of Homes (sm), St. Patrick’s Day Parades and Spring Break there’s a lot of great family friendly events happening in the Twin Cities.

Skyway Open Golf Tournament
When: March 6th – March 8th, 2015
Where: Check in is at the Street Level of the City Center in Downtown Mpls.
40 South 7th St, Minneapolis, MN 55402
http://www.skywayopen.org/#skyway-open 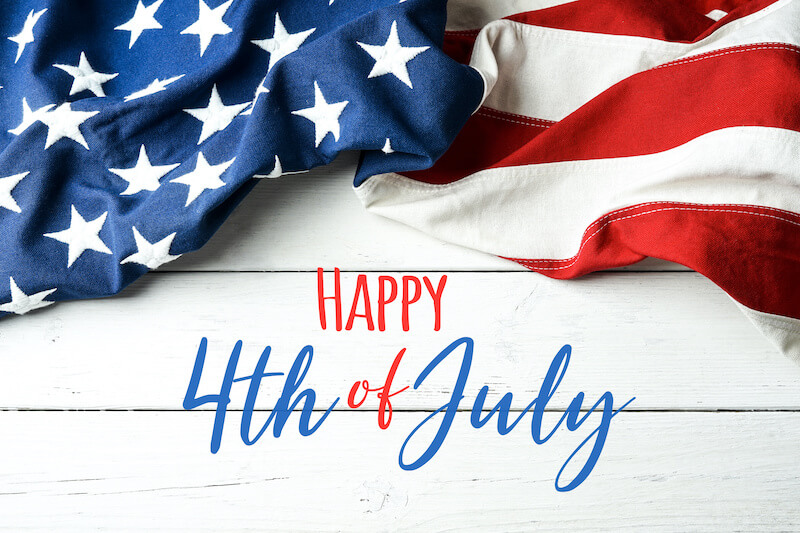 We hope you have a fantastic Independence Day!